How To Choose the Best Camera

The camera has become ubiquitous. The presence of it in the camera phones has made it very easy for everyone to click pictures but once in a while we come across pictures that make us think we cannot really capture that image with a cell phone or maybe we should get something that’s meant for pictures only. 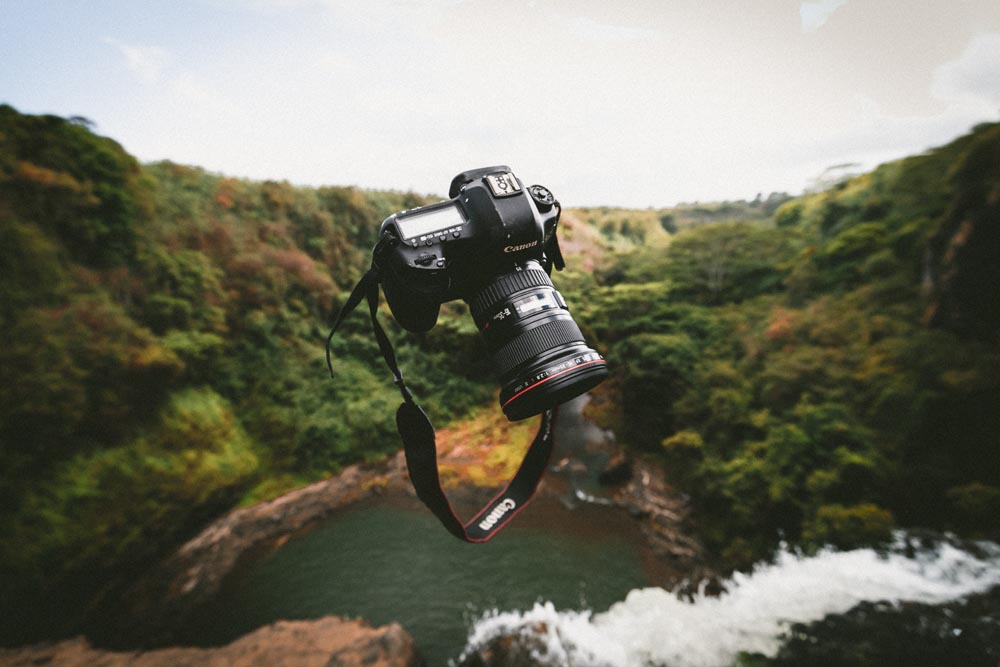 Cell phones and camera phones carry sensors but the sensors are tiny and an ordinary point and shoot camera also has a sensor slightly larger than the cell phone’s sensor. If you are a serious buyer, you may want to consider this fact. This is however for a beginner who wants to try his hand with the camera and can start off with the point and shoot.

For those who are at a higher level than that would want something that gives them better experience. That requires us to understand what makes a good camera and what is right for us. The three things that matter in a camera are exposure, aperture and sensitivity.
It is important to understand how these three affect the picture so you can get the best out of your camera.

A camera with a short exposure, a small aperture and sensitivity higher or of the range of 3000 is a good one. The more capable the camera is in general, the better it is. A sensor in a digital camera does the work of turning light into a digital file.

Earlier, there were the film cameras and a sensitive film would allow pictures to be clicked at night time. Sensitivity in digital cameras is expressed by ISO number. A digital camera allows you to vary the sensitivity. Usually, it varies from 1-200 and it may also go up to five or six digits in high end cameras.

Though a camera with a higher megapixel that is the amount of information the sensor can capture is better but it is not just the pixels that decide the quality of a photograph. Having said that, a camera with a better sensor or the one with the biggest sensor is the one you would want.

A beginner or someone whose photography needs are limited to clicking family and friends and who doesn’t want to invest in a dedicated camera can buy appoint and shoot. In most cases a good cell phone with a good quality camera might also suffice.

But for those who are seriously into photography will look into further details to decide which SLR is the best. There is a learning graph associated with the use of a DSLR. But the picture quality and the many things you can do with this camera will delight a photography enthusiast.

Depending on where your interests lie, you will want to invest in a good camera. There are also the bridge camera which is a mix of compact and a DSLR, also called a megazoom camera which is good for when touring a city or place.